The Science, The Future

As a soul athelte, Jayun began her use of Cordyceps in 1999 and never looked back. She is grateful to the growers of this fungus for taking the time to share their knowledge. Cool Cordyceps Medicinal Extract deserves its reputation as a highly regarded medicinal fungus – As the new kid in town (620 AD) its energy will inspire you!

Walk the Walk with Cool Cordyceps 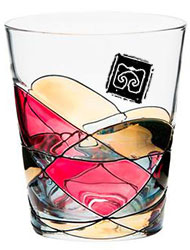 Because Every Day
We Are Revealed
By Our Actions