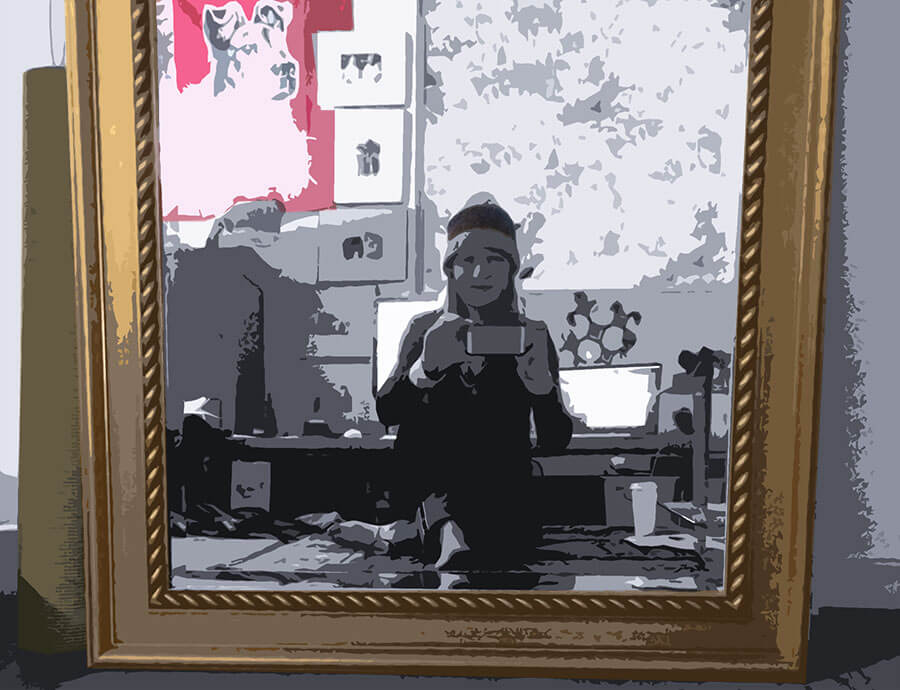 It was 1981; five years after the Judgment of Paris bestowed top honours on Napa Valley wine – and Jayun Nic Dōwell found herself in California part of a group of aspiring growers and vintners focused on taking food and wine to a higher level of purity and quality. The “Revolution”, as they loosely called themselves, aimed to share their consciousness of green agriculture, medicinal plants and ancient traditions with those seeking a more genuine life.

Jayun and Revolution BC expand green and include organic – 1986

Jayun’s Personal Use of Medicinal Mushrooms Since 1999

Beginning in 1999, Jayun integrated medicinal mushroom extracts into her daily health regime. As a soul cyclist, surfer, swimmer, reader and thinker, and one who follows an organic végan diet, Jayun fuels her body, mind and heart with foods that fulfill her belief and conscience.

After partnering with internet startups in the 1990s, Jayun leveraged the new technology to continue her research of mushrooms as medicine and functional food. Looking to start her own business Jayun was instead persuaded to join a Canadian medicinal mushroom company, working directly with the president to improve product quality and corporate ethos.

After a review of scientific studies and traditional methodologies, and consultation with industry professionals, Jayun concluded the mushroom fruiting body and liquid fermentation mycelia, aka Pure Mushroom products, were superior to grain grown mycelium. The President agreed with her findings and closure of the in-house mycelium grown on grain processing plant was implemented. This was a major shift in the North American medicinal mushroom industry – one that Jayun McDowell is committed to and believes promotes a significantly higher quality product.

2. Discontinue Use of Foreign Carriers in Extracts

To ensure utmost purity of the mushroom extracts Jayun advised the president to abstain from the company’s practice of using foreign carriers / excipients / fillers in their extracts. The company included carriers to ensure proper weight; to balance the concentration ratio of the extracts. Jayun disagreed with this practice and advocated a change in corporate policy. Addendum to this was a call for a change in policy from marketing products as concentration ratios, which means nothing with respect to medicinal value, and instead focus on measurable medicinal compound quantities.

Certified organic testing for medicinal mushrooms is not standardized. Some companies test to a basic set number of toxic pesticides and some test to an extended set number. Jayun called for an even greater number and more complete testing of substances that she identified as a threat to the quality of the product and ultimately the health of the client. Creating the highest standardized testing for medicinal mushroom organic certification is a foundation of the Pure Mushroom Initiative.

The Pure Mushroom Initiative now documents quality standards for all stages of production. It is the first and only initiative that addresses production and professional responsibilities for medicinal mushroom companies. Pure MI is open source; available to everyone.

Remaining true to her integrity, quality standards and innovative thinking Jayun established Traditional Future Medicinal Mushroom Extracts in 2013. Principled in The Pure Mushroom Initiative and respecting the ancient traditional use of medicinal mushrooms and the exciting future of scientific methodologies, Traditional Future honours a clear mission – providing the highest quality medicinal mushrooms in the world.

Jayun’s quest started with a close-knit crew in 1981 and grew to the sharing of ideas and expertise across the world; she welcomes you to the circle to share knowledge, ethics and awareness for a better life – for all. 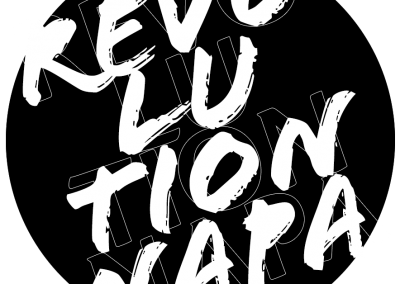 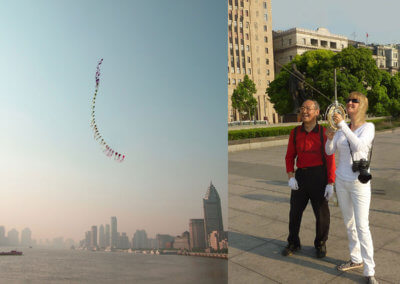 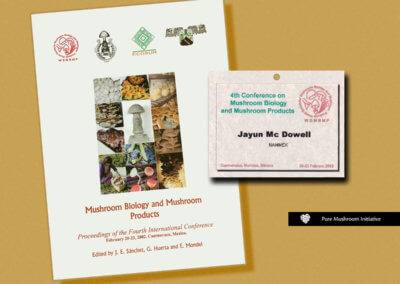 Jayun initiated the shift from mycelia grown on grain to Pure Mushrooms in the North American market. Leading through innovation. 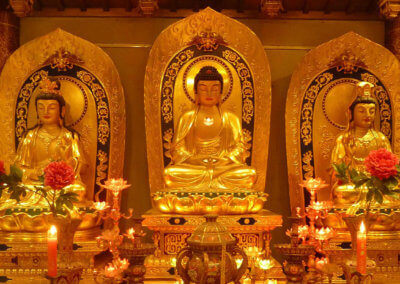 Join the Traditional Future Revolution and continue the journey with us.